This ongoing project (with Daphna Canetti) investigates how and to what extent individual-level exposure to political violence impacts civilians’ willingness to compromise for peace—i.e., to negotiate the core issues underlying a given prolonged conflict. We disaggregate data from conflict zones (Israel, Palestine, and Northern Ireland) to analyze the micro-foundations of prolonged conflict by examining exposure to violence and its political effects. We argue that (1) not all civilians amid conflict are in fact exposed to the same degree, and (2) variations in exposure may be associated with variations in attitudes towards peace. Civilians who are highly distressed and threatened as a result of exposure to war and terrorism are less likely to support diplomatic negotiations and peace. 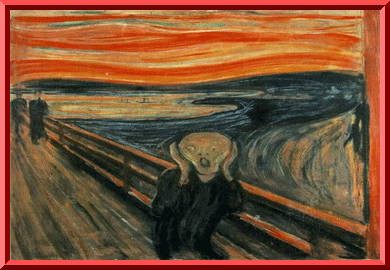