This research project investigates determinants of radical collective action, using a representative survey of settlers across current and former Israeli settlements in the West Bank and the Gaza Strip. The sample consists of settlers who reported participation in radical or moderate actions prior to or during Israel's 2005 disengagement from the Gaza Strip. The research challenges the view of radical activism emerging axiomatically from the existence of a fundamentalist identity, and calls for re-examination of the notion that radical activism is fostered by the convergence of identity and instrumentality. 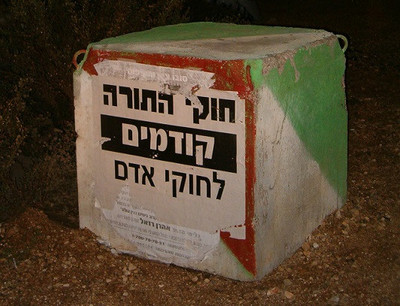